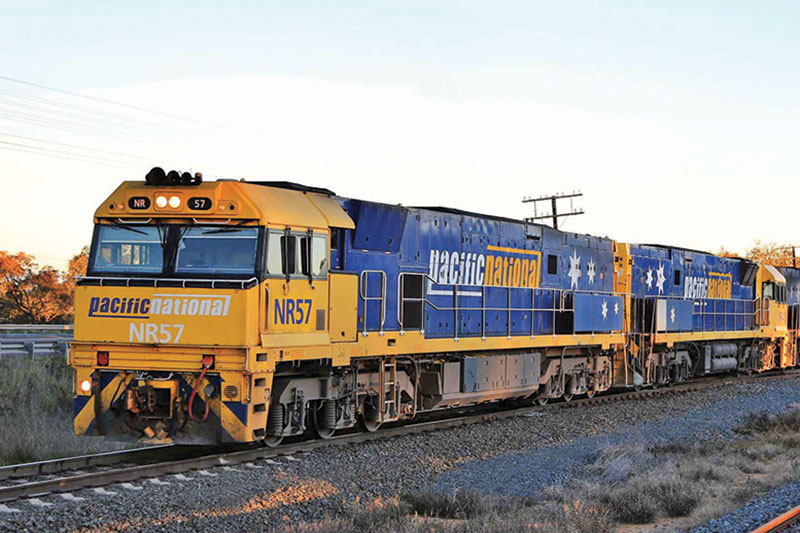 ALBURY Council is halfway towards attracting the funding required to upgrade the Davey Road interchange after the federal government committed $7 million to the project yesterday.

The funding will go towards construction of two south-facing ramps and two roundabouts at the intersection of Davey Road and Hume Freeway.

Once the $14 million upgrade is completed the council is expecting it will be the catalyst to attract large scale investment to its nearby NEXUS industrial hub and the already established and privately-operated Ettamogah rail hub.

The funding for the Davey Road interchange and a further $1.75 million for the upgrade of a section of Jingellic Road east of Holbrook was announced by Deputy Prime Minister and infrastructure minister Warren Truss yesterday.

The Jingellic Road upgrade has also attracted $750,000 from the state government.

The two projects will share in a total federal funding package of $120 million from its heavy vehicle safety and productivity program.

Albury mayor Kevin Mack said the council had been actively lobbying governments for the past three years to fund the interchange.

“This is critically important for our economic growth,” he said.

“Recent analysis of the benefits of NEXUS, with the new ramps, shows the precinct could support the equivalent of 4 per cent of local gross regional product and 1137 full-time jobs.”
See your ad here

The funding boost also comes soon after Wodonga Council agreed to sell land for the creation of a rail hub at its industrial estate, Logic.

An improved Davey Road interchange will reduce truck congestion at other interchanges in Albury and also remove trucks from developing residential areas in Wagga Road.

Cr Mack said subject to further funding announcements work could be completed by the end of next year.

“The council has developed a strong vision for NEXUS over a number of years and this funding really helps set up these plans for a long time to come,” she said.

“While the whole precinct will benefit, it is vital for quicker road freight access into and out of the Ettamogah rail hub.”